To introduce pupil with new words and to teach them to use it in their own speech. To teach pupil to respect each other and say own opinions.

• To educate pupils to save, to protect our Motherland, to educate to love for others country.

I. Good morning children! How are you?
Who is on duty today? Who is absent?
What date is it today? What day is it today?
What was your homework for today?

II. Now, I have a phonetic drill. At first I ‘ll read this poem then you’ll repeat after me! Do you understand me?

The Great Britain ship was proud.
She liked to brag and boast
“I'm the biggest ship in the world
And fastest coast to coast!

III. Let’s check up your homework. What was your homework for today? Who is ready?
IV. Our lesson is Reader of GB.

Great Britain (1)
The full name of the country the United Kingdom of Great Britain and Northern Ireland. The United Kingdom is situated on the British Isles. The British Isles consist of two large islands, Great Britain and Ireland, and a great number of small islands. Their total area is over 314 000 sq. km. The British Isles are separated from the European continent by the North Sea and the English Channel. The western coast of Great Britain is washed by the Atlantic Ocean and the Irish Sea. Northern Ireland occupies one third of the island of Ireland. It borders on the Irish Republic in the south. The island of Great Britain consists of three main parts: England (the southern and middle part of the island), Wales (a mountainous peninsula in the West) and Scotland (the northern part of the island).
There are no high mountains in Great Britain. In the north the Cheviots separate England from Scotland, the Pennines stretch down North England along its middle, the Cambrian mountains occupy the greater part of Wales and the Highlands of Scotland are the tallest of the British mountains. There is very little flat country except in the region known as East Anglia. Most of the rivers flow into the North Sea. The Thames is. the deepest and the longest of the British rivers. Some of the British greatest ports are situated in the estuaries of the Thames, Mersey, Trent, T Clyde and Bristol Avon. Great Britain is not very rich in mineral resources, it has some deposits of coal and iron ore and vast deposits of oil and gas that were discovered in the North Sea.
The warm currents of the Atlantic Ocean influence the climate of Great Britain. Winters are not severely cold and. summers are rarely hot. The population of the United Kingdom is over 58 million people. The main nationalities are: English, Welsh, Scottish and Irish. In Great Britain there are a lot of immigrants from former British Asian and African colonies. Great Britain is a highly industrialized country. New industries have been developed in the last three decades. The main industrial centres are London, Birmingham, Manchester, Leeds, Liverpool, Glasgow and Bristol. The capital of the country is London. The United Kingdom is a parliamentary monarchy.

V. Your homework is to retell the topic.
VI. putting marks.
The lesson is over. Good bye! 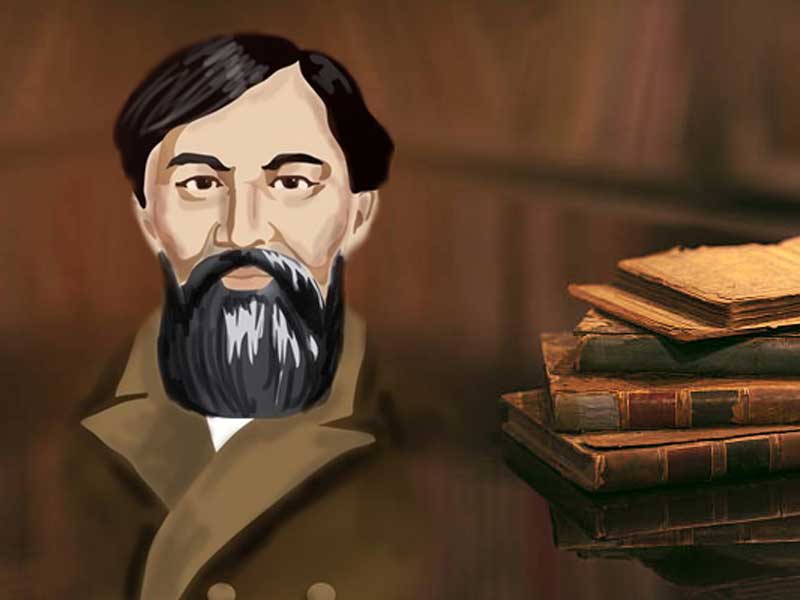